During the whole life, any person is likely to take over 14 thousand of tablets – and it only regards the prescription drugs.

At average, every human undergoes at least one therapy with antibiotics once in two years and uses about 30 thousand of pain-killers. By 70 years, each of us is most likely to be taking 5-10 tablets every single day. Obviously, we will hardly survive without medications, but as a matter of fact, we do not know much about pharmaceuticals we take.

It used to be the standard thought, that medications are meant for express purposes, but in reality, they are usually not as targeted as we believe. You may be surprised, but many popular medicines were invented by serendipity if not to say by an odd stroke of luck than careful research and test. It means that the effects of these incidentally designed drugs can be discovered only after taking. 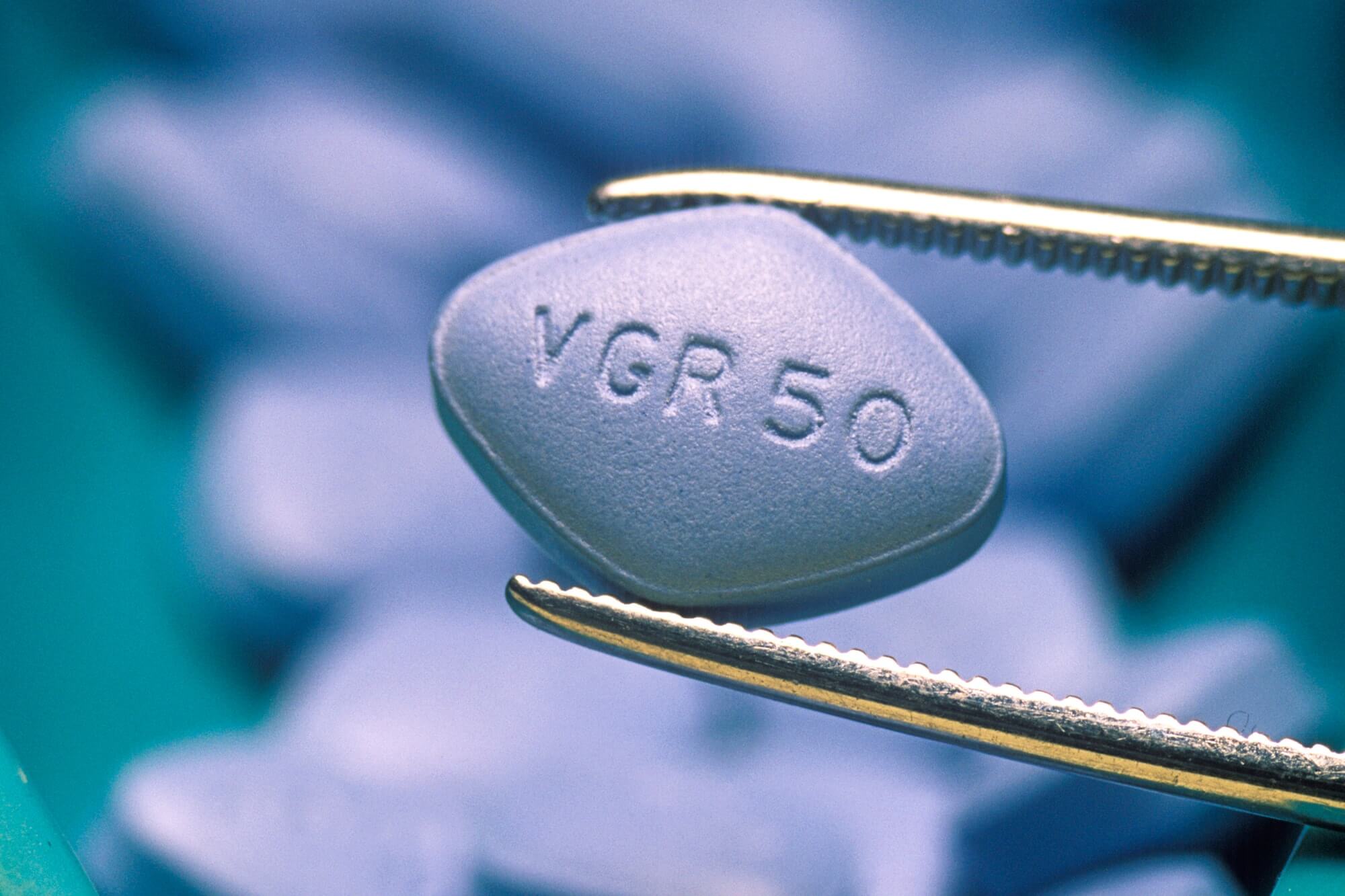 For instance, bronchodilator Albuterol meant for the treatment of asthma can also manage preterm labor; and arsenic, the king of poisons, is enjoying the resurgence as a cure for leukocytic sarcoma.

But one of the most controversial drugs is Viagra – a powerful PDE5 inhibitor, whose properties remain the most debatable and little-studied until now. Canadian Health&Care Mall www.canadahealthcaremall.com will shed light on the intricate story of Viagra’s discovery.

How it was discovered

The best-selling drug ever, today Viagra is not prescribed for it was originally developed. This remedy started out in life as a plain compound UK92480 – yet another drug for angina, a severe pain in the chest associated with coronary heart disease. Angina occurs when one or more of the coronary arteries is constricted or blocked, and the cardiac muscle does not receive enough oxygen with blood supply.

In the end of 1980s, scientists of laboratory in American company (one of the world’s largest biopharmaceutical companies) assumed that a selective blockage of the enzyme phosphodiesterase type 5 (PDE5) could lead to the relaxation of cardiac blood vessels, thus alleviating the discomfort caused by angina. In the beginning of 1990s, they discovered and began experimenting with the citrate salt of Sildenafil, called in those times as UK-92480.

The pharmaceutical company conducted many experiments with this chemical believing it would widen compromised blood vessels and treat angina symptoms, but their human trials were disappointing. The company was about to stop further attempts, but suddenly their trial participants started reporting a surprising sideway action of Sildenafil – rock-solid erections.

The American company asked Chris Wayman (their leading specialist in those days) to investigate what was actually happening. In his laboratory, Wayman constructed a model of a human male. The scientist took several test-glasses filled with an inert fluid. In each test-glass, he put a tiny sample of penile tissue, taken from an impotent patient.

Each sample of penile tissue was linked up to a special box that could transmit an electrical impulse directly to the tissue, at the flick of a switch. The appliance of this flow of electricity perfectly imitates what happens when a male is sexually excited.

When Wayman did this for the first time, the blood vessels did not show any erection. But when the researcher added Sildenafil Citrate to the test-tubes with penile tissue, the veins suddenly widened – as they would normally do for a man to generate an erection. Such a restorative effect of Sildenafil on erectile response really amazed him. He said that at last, they discovered something which could only be described as unique. By the way, Viagra is a fine example of drug repurposing – the usage of well-tried drugs and compounds to cure new indications.

But it is strange and unfair that the names and status of the original developers of Sildenafil Citrate are kept under wraps, and American company employees are prohibited to disclose this information. However, Peter Dunn and Albert Wood are the two names, which figure on the American company patent claim paper for the production of Sildenafil Citrate. The potency of Sildenafil to treat chest pain was discovered by Dr. Nicholas Terrett and his team, and it is his name that appears in the 1991 patent for the use of Sildenafil as a pharmaceutical agent for cardiac conditions. Since then, Terrett is deemed to be the father of Viagra, though the company claims it was synthesized by common effort, with the involvement of numerous scientists and inventors to develop Sildenafil.

Before the entrance of Viagra to the global pharmaceutical market in 1998, there were no oral treatments for male impotence except for very painful penile injections or a gruesome prosthesis of a penis. Today, thanks to unsuccessful angina treatment trials, the menfolk have another, less harsh option.

How it was tried

So, in the early 1990s, a group of genuine but unknown chemists of American company facility, located in Sandwich, England, synthesized a selective inhibitor of PDE5 that was marked as UK-92480 – a brand new treatment for angina. They went ahead with clinical trials in Morriston Hospital in Swansea and established that the agent left the organism within a relatively short time, even if administered three times per day. In parallel, they found out that if combined with nitrates (the traditional treatment for angina), UK-92480 induced a significant decrease in patients’ blood pressure, driving it to dangerous levels. But the headline is that the male volunteers started reporting on having increased erections several days after taking the first dose.

Though the drug failed to treat angina pectoris as a symptom of coronary artery disease, American company decided to apply for a patent for Sildenafil Citrate as a new cardiovascular drug suitable for the treatment of pulmonary arterial hypertension with the United States in 1993. But the laboratory continued their studies of UK-92480 and accidentally discovered that the chemical can amplify the effect of sexual arousal in men.

In 1994, American company applied for another patent for Sildenafil Citrate, but now determining it as an oral drug for erectile dysfunction instead of a cardiovascular medicine. The company received the patent for Sildenafil in 1996, and got the approval of The American Food and Drug Administration on March 27, 1998, becoming the first ED oral treatment in the USA.