Obesity is the number one most dangerous health issue that leads to other chronic diseases and death. However, is governments actively fight with drugs, tobacco and alcohol consume to prevent cancer, AIDS and mental disabilities arising from these dependencies, there are very very few effective initiatives against refined foods and lack of movement. Besides, most people don’t have an idea, of how dangerous this could be. According to Medical News Today, in obese people the average medical costs are $1,429 more than in those of a normal weight.

In this article we are going to consider obesity in detail, find out surprising facts about dangerous eating and lifestyle habits. Besides, we are going to give impressive statistics, analyze obesity rates in most obese countries – such as the USA and China and compare them to the less obese developed country Japan.

To put is simply, obesity means having too much body fat accumulated, and this fat might have a negative impact on the health state.

Why do we need fat?

Adipose tissue (widely known as ‘body fat’) is vital for survival of human beings and other creatures when there is lack of food and energy sources. Normal amount of fat is necessary for maintaining body temperature, keeping internal organs in place, protecting from injuries, producing hormones. When placed right and in proper amounts fat makes people attractive and healthy and improves longevity. In women healthy percentage of body fat is required for fertility: this is the reason why in underweight women with anorexia these processes stop. The nature is extremely smart: it ‘freezes’ the reproductive mechanisms in severe cases to save the organism as it is a signal that there is not enough food available around to feed the newborn and its mother.

1 gram of body fat can store 8,5 calories used for survival in case of hunger. But it means, each excess kilo (or two lbs.) of fat stores 8500 unburnt calories. Depending to individual metabolic characteristics, it requires a different number of hamburgers, chocolate bars or ice-creams for people to get this amount of unnecessary fat hanging on their bodies. In a situation of extreme availability of food everywhere, excess fat deposits may lead to dangerous consequences. The general formula of gaining weight is common for everyone:

If you eat more calories than you spend – these calories transform into body fat.

Remember if a bodyweight is at least 20% higher than normal, the person is considered obese.

How to lose excess weight?

There are no better ways for weight control than eating healthy foods in rational amounts and move more throughout the day or regularly exercise. However, even these simple tips can be considered very differently. To lose weight and stay healthy your diet should not only have some calorie deficit and consist of healthy products, but also should be versatile and have enough micro- and macroelements for normal body functioning. By eating only 1200 calories provided by cucumbers and chicken breasts daily you may lose weight, but not in a healthy way. 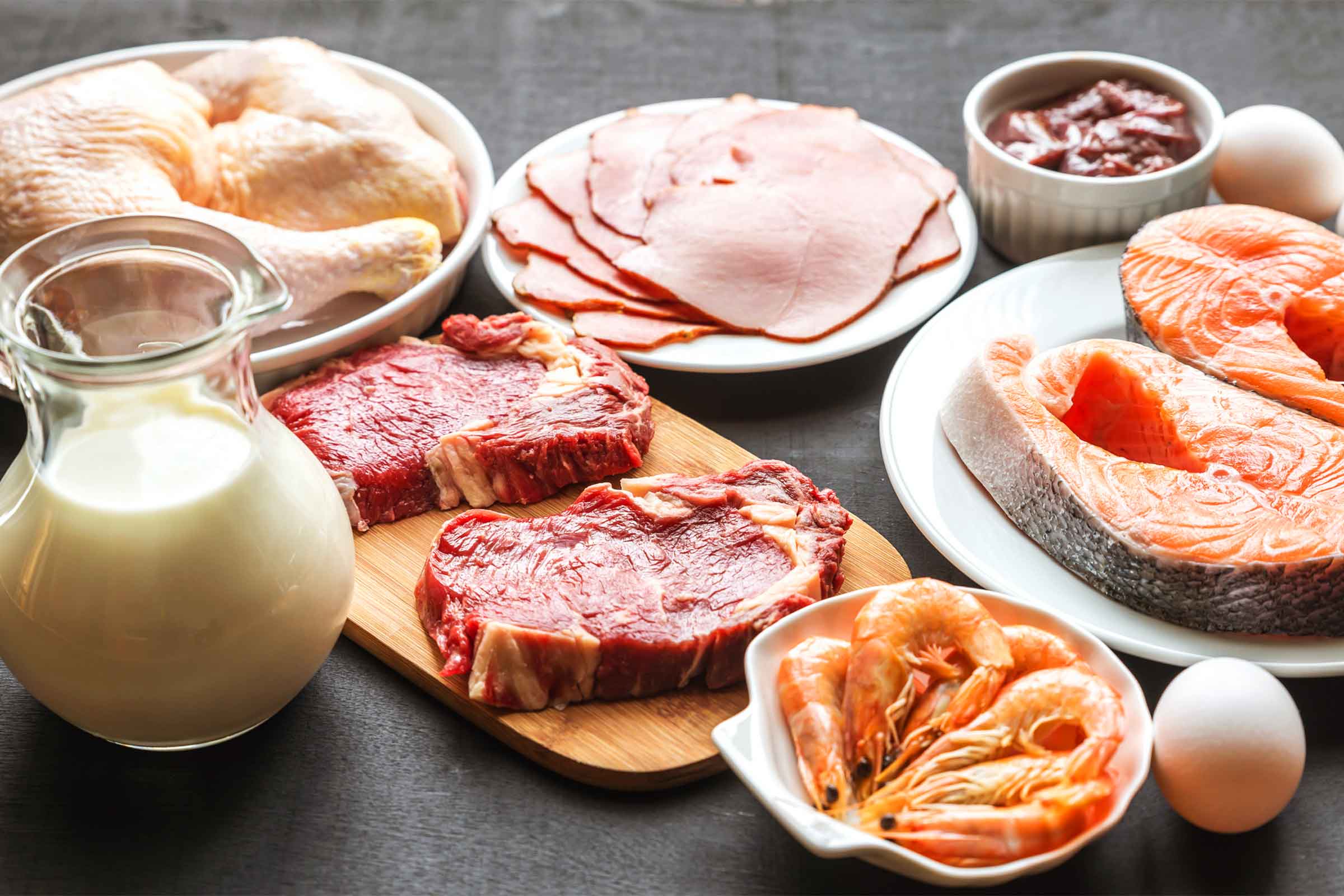 Another factor to pay attention to is food glycemic index (GI). It may vary from 1 to 100 and the higher it is, the faster this product transforms into blood glucose, i.e. stimulates excess insulin production. The examples of products with high GI include refined sugars, wheat flour, white bread etc. The examples of low GI foods are meat, fish, vegetables, eggs, soy, most fruits, wholegrain cereals, unsweetened dairy products etc. So, you see, there is another aspect, why some foods are considered healthier than other.

What is a healthy body mass?

In most countries obesity is primarily diagnosed with the help of Body Mass Index (BMI) – an objective statistical formula that includes your height and weight. It doesn’t measure the exact percentage of body fat but gives an idea of normal body weight in people of similar biometrics. Here is what BMI formula looks like:

If you score is lower than 25 – you have no excess weight. Results between 25 and 29.9 show the person might be overweight, while BMI over 30 is a sign of obesity. Obesity can be further split into 3 classes:

What nations are most obese?

The World Health Organization calls obesity one of the most widespread world problems. According to 2017 report, around 5% of children (107 million) and 12% of adults (603 million) in the world are diagnosed with obesity.

The United States of America and China take leading places in the rating of Top 10 Most Obese Countries (updated on the 1st of July 2017) by the number of people diagnosed:

Why did it happen so in the United States and China?

As a national problem obesity can be considered because of ineffective economic policies that fail to create incentives for healthy and rational eating or more exercising daily. In the US unhealthy eating habits have been developed mostly due to availability of low-priced food, especially those dense in calories, high in GI and low in nutrients. The situation is worsened by relatively low prices of driving a car in comparison to public transport.

In China the obesity epidemy has started not so long ago. About 45 years old during the reign of Mao Zedong the most widespread problem associated with nutrition was hunger. However, economic boost, urbanization, rising disposable incomes and interest to international cuisines made China one of the most attractive places for fast-food brands expansion. In rural regions of the country the problem is barely noticeable.

What nations are leanest?

It’s no surprise the first 10 places are occupied by developing countries of Central Africa and Asia, because of lack of food, but it’s very interesting to see modern and industrialized Japan at the 13th place in the list of least obese countries. The reasons for that can be the following: historically healthier diet and more walking throughout the day. An average Japanese consumes 200 less calories per day than an average American does. Daily physical efforts of an average Japanese are a few times higher that those of an average American.

Another significant difference is economic: in Japan it is quite expensive to own and drive a car, therefore representative of this Asian nation tend to use public transportation. It increases the time spent walking or standing and raises the number of calories burnt. Japanese major cities and their public transportation infrastructure has been developing together, so in overpopulated Japan it became much faster, easier and cheaper to choose public transit for commuting.

Some people may disagree by saying that Japanese are genetically predisposed to be smaller and leaner. However, their Asian neighbors from China have very similar genetics, but still have a major problem with obesity. According to Wikipedia, around 10.7% of Asian Americans are obese too, so the argument with some special genetics is not an argument at all.

What can be done in ‘most obese’ countries to solve this problem?

There is enough information of individual tips and solutions for people willing to lose weight.

Here are 5 most effective ways to lose weight:

To think globally, there is space for economic, social and political changes that could significantly improve the situation and make people leaner and healthier: