Top 15 Health Threats You Need To Be Aware Of

Health is a very important part of your life and overall well-being, even if you do not realize that yet. Modern medicine is capable of treating numerous diseases and conditions, but prevention still remains the best way of dealing with just about health concern that may arise in the course of your life. Unfortunately, many people are not aware of the health risks associated with certain activities and habits, so they engage in these activities on a regular (if not daily) basis and put their health at risk. In this article we are going to take a look at the top 15 health risks for people all over the world so that you can recognize dangerous patterns and actions in your daily life and address them as soon as possible.

According to numerous studies conducted on a multinational scale, cancer is the leading cause of death in most low-income and middle-income countries. Every year it takes away as many lives as HIV, tuberculosis, and malaria combined, and the numbers keep rising. In the developed countries the outlook is slightly better because of massive investments into cancer prevention and care, but cancer is still a major health threat even in younger people. 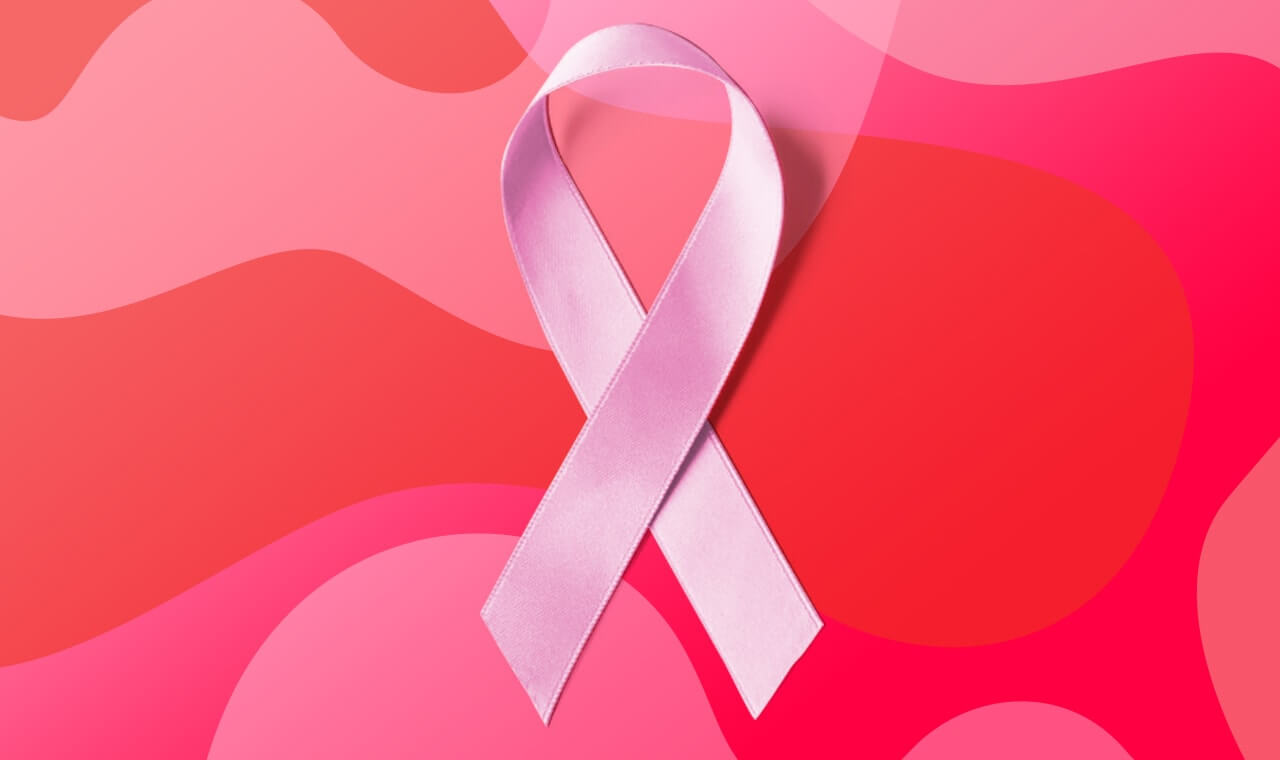 Cancer prevention measures may vary depending on the exact type of cancer, but there are some things you can do to minimize your chances of suffering from any cancer type. These include eating healthy meals, consuming as little processed foods as possible, leading an active lifestyle, and dealing with stress rather than letting it accumulate.

Read this articles if you need more information about cancer prevention:

The human immunodeficiency virus, known as HIV, is often a “silent killer” because it does not manifest itself in the early stages of the condition. Thus, it is not easy to diagnose, and people with HIV often live with the virus for years without knowing that they are infected, and unintentionally passing the virus to other people in their environment. HIV is spread through contact with infected blood, but it is estimated that the most common way of contracting HIV is by having sexual intercourse with an infected person. Engaging in protected sex with a single, reliable partner, and avoiding the usage of other people’s hygiene items, such as manicure scissors or toothbrushes are simple measures that could protect your health from HIV and prevent the virus from spreading further.

Few people are unable to name at least at least one of the numerous health risks of obesity, and yet the epidemic of gaining and carrying excess weight seems to be on the rise in the last several decades. Sedentary lifestyles, lack of time to cook, and unprecedented popularity of unhealthy processed foods are the most prominent contributors to growing obesity rates. As more and more people gain the extra pounds, their average medical expenses per year rise by over $1000 as compared to people with healthy weight. Being overweight or obese increases one’s chances of suffering from numerous medical conditions later in life, such as cancer, diabetes, and cardiovascular disorders. If your bathroom scale displays numbers that are above the norm for your age, sex, and body type, you will benefit hugely from eating a healthier diet and leading a more active lifestyle to lose weight.

Smoking is one of the top causes of death in the United States and some other developed countries. It is estimated to claim the lives of over 450 000 people only in the US every year. This number includes both smokers and second hand smoke inhalers, so do not think that you are safe if you do not smoke yourself, but are regularly exposed to second-hand smoke through family members, colleagues, or romantic partners. Over 8.5 millions of Americans are known to be living with a potentially life-threatening medical condition that occurred because of smoking. The good news is that the popularity of smoking is currently declining, so there are two times less smokers in the United States now than there were back in 1965, when almost half of the population smoked. Join the new, healthy trend and leave the habit that is likely to give you lung cancer and/or cardiovascular problems in the past!

Closely connected to the smoking threat, vaping became extremely popular among all major population groups in the last decade. At first it was seen as a very viable alternative to traditional cigarettes, and a great tool to help people quit smoking. Unfortunately, vaping is not as safe as it may seem (and is presented by numerous producers and advertisers). Basically, vaping introduces your body to the same toxic chemical - nicotine - as smoking, but instead of burning it like traditional cigarettes do, vape pens use it in liquified form. Consequently, the health risks of vaping are very similar to those of smoking, but the damage to your health is done at a slower speed and not so obviously as with smoking. Overall, if you are already a traditional cigarette smoker and want to quit, vaping could be a good option for you. Otherwise, stay away from vaping as it is definitely going to do you more harm than good. 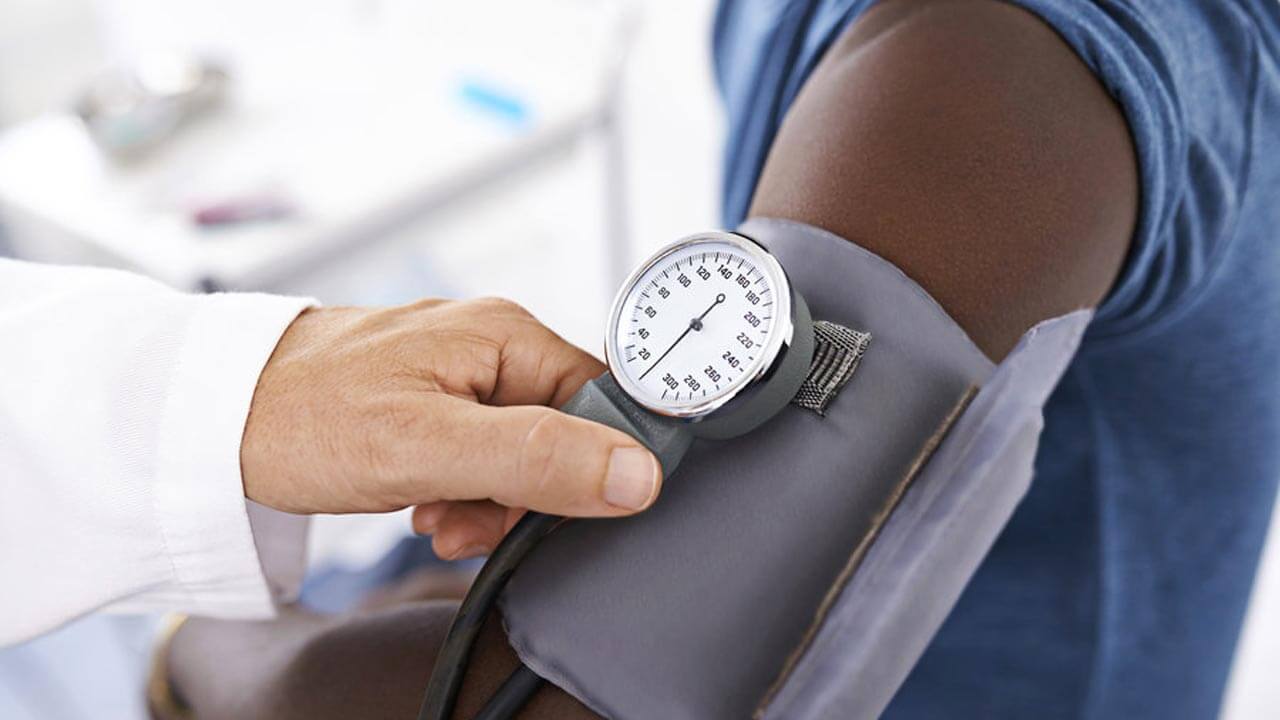 People who suffer from abnormally high blood pressure often do not even know that they are affected until the disorder causes grave health consequences, such as cardiovascular problems. In some cases, hypertension may lead to kidney disorders. Thus, it is important to have your blood pressure checked regularly to make sure that it stays within the normal range. Leading a healthy lifestyle and eating nutritious food are two simple measures that go a long way in minimizing your chances of suffering from hypertension later in life.

While mental health problems are currently a somewhat stigmatized aspect of general health, and no one seems to be too eager to discuss them, the health risks of mental disorders are not to be underestimated. Most people nowadays stand live the pressure of achieving something, providing for themselves and their families, and generally always being their “best” selves. As a result, a significant part of the population, especially in the developed countries, is constantly stressed out. This leads to depression disorders, anxiety disorders, and a number of other, less-known mental health issues. Apart from being destructive to one’s mental and psychological well-being (obviously) mental health disorders may also lead to long-term physical health complications, such as obesity, cardiovascular problems, and, according to some researchers, even cancer.

Drinking alcohol is quite a normal thing to do for a lot of people all over the world. Alcoholic beverages traditionally accompany parties, celebrations, Friday evenings, and date nights in numerous cultures, and it is all fine as long as alcohol consumption does not become excessive, or too frequent, or both. Studies have shown that the range of disorders associated with long-term heavy drinking is quite vast, including cancer, cardiovascular disease, kidney disorders, and even blood disorders. If you have been noticing that your regular alcohol consumption is getting out of control, it is a good idea to address this problem right here and right now before it has a chance to cause serious health problems.

Diabetes is a chronic disorder which is associated with an abnormally high amount of sugar in a patient’s blood. It may occur due to any pancreas disorder that affects the beta-cells responsible for insulin production, or as a result of cells becoming resistant to insulin. The first type of diabetes is more common among younger people, while diabetes type 2 generally affects senior groups of population.

The health risks caused by diabetes vary greatly and may affect just about any part of the body. From the brain (stroke) to the eyes and ears (hearing/vision impairment and possible loss) to health disorders, diabetes is capable of harming a wide range of vital organs and systems in your body. Diabetes prevention includes monitoring your blood sugar levels, regulating your sugar consumption, eating nutritious meals, and being physically active.

You probably already know that heart is a very important organ in your body, pumping your blood and making sure that all other organs have enough oxygen and other elements they need to function. But did you know that cardiovascular disorders are the leading cause of death in the United States and a number of other developed countries, often claiming more lives than all types of cancer combined?

The heart is a muscle, and it works continuously every second you live. You can help it do its job more efficiently and stay healthy longer if you keep your body fit and take good care of it. Eating healthy food will make sure that you are not overweight and your blood flow stays healthy, while exercising regularly will help your heart become more fit, too, so it will be able to pump more blood in one heartbeat. Also, make sure that you give up (or don’t ever start) smoking, consume reasonable amounts of salt and sugar, and have regular medical checkups.

Today we know for sure that there are two types of cholesterol: the “good” and the “bad” one. The good cholesterol helps your body function properly, but the bad cholesterol can be accumulated in your blood and eventually lead to blood flow complications. These complications generally lead to hypertension and cardiovascular diseases, the consequences of which were listed in the paragraphs above.

Alzheimer’s disease is generally more common in female patients, while men tend to develop Parkinson’s disease more frequently than women. Both conditions are associated with growing older, although the exact causes of these diseases are still unknown. Alzheimer’s disease prevention includes maintaining a normal weight and staying physically active. The same measures are recommended for people who already suffer from Alzheimer’s as a way to slow the illness down and keep the cognitive functions of the brain working properly or with minimal disruptions.

This condition is yet another health risk associated with obesity, as strokes mostly happen because of existing blood flow and cardiovascular disorders. During a stroke, the blood supply to one or more areas of the brain is temporarily stopped or limited due to a blocked artery or a burst blood vessel. It is known that genetics play a role in determining your probability of suffering from a stroke, but it is also your lifestyle choices that can decrease or increase this likelihood. Stay active, eat healthy food, and make sure to have regular checkups for diabetes, hypertension, and cardiovascular disorders to minimize your chances of having a stroke. 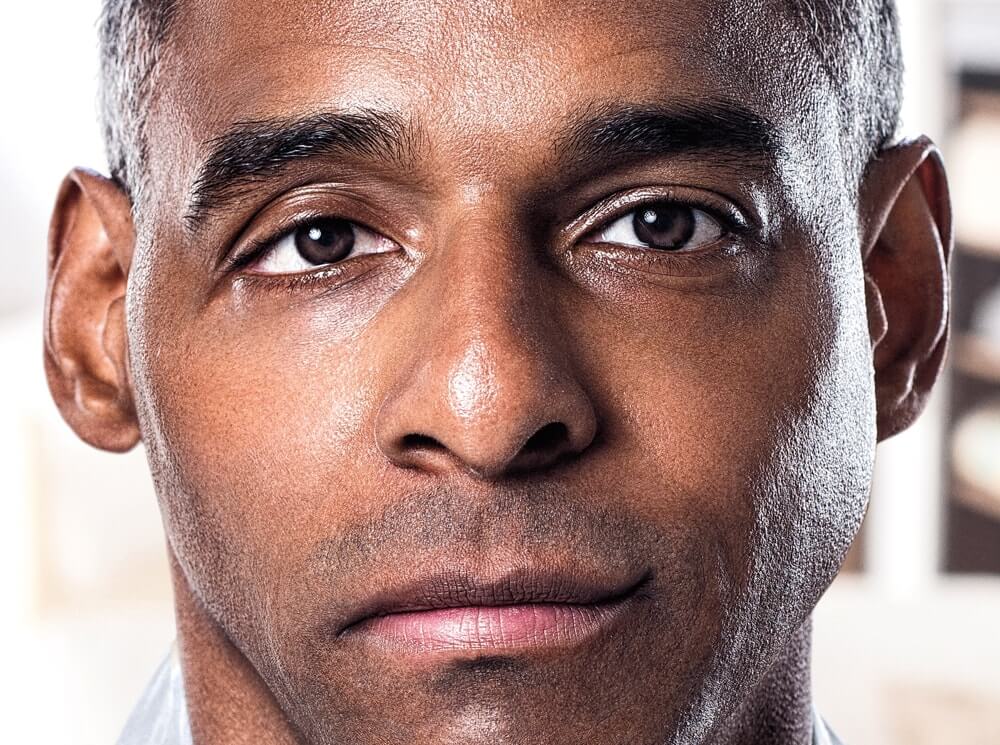 Despite the growing number of social media websites and instant messaging apps, most people nowadays feel as lonely as they ever did. Feelings of loneliness and “being left out” are particularly dangerous for older people, but their consequences can be just as grave for younger generations as well. Lonely people often suffer from mental health disorders, have to deal with a lot more stress, and even have a higher likelihood to commit suicide. While there is no “universal cure” for loneliness, you can at least try to make sure that your existing relationships are all meaningful and important to you, and show the people around you that you need and value them.

You may have noticed that stress was mentioned in several paragraphs above, and the health risks of stress are indeed immense. Suffering from too much stress without addressing it leads to numerous health problems, ranging from anxiety and depression to cardiovascular and blood flow disorders. While you cannot isolate yourself from stress, you can learn to deal with it in more effective ways, as well as prioritize the potential stress factors in your life - it could be that you are worrying about too many small, meaningless things that will be forgotten next day or next week.