Physiological Discharge from the Penis

Normal discharge that corresponds to the functions of the organs of the urogenital system include:

Libidinal (physiological) urethrorrhea, which is a transparent secretion that flows from the urethra when a man is sexually aroused, is a normal type of a discharge. The source of secretions, in this case, is the urethral glands. The amount of secretions can range from small to significant depending on the physiological characteristics of the man and the duration of the period of sexual abstinence. It should be noted that the discharge secreted by the urethra includes a certain number of spermatozoa, which, when ingested in the female’s sexual organs, can lead to the conception and pregnancy.

Another type of normal discharge from the penis is smegma. Smegma is the secretion of glands located in the skin of the prepuce and the glans penis. The amount of smegma is usually small. With daily hygienic procedures, it is easily washed off and does not cause any problems. If you violate the rules of personal hygiene, the smegma accumulates on the penis head and between the sheets of the foreskin and creates the prerequisites for the development of the inflammatory process.

Pathological Discharge from the Penis

Pathological discharge from the penis in men can be caused by STDs, tumors, nonspecific inflammation of the urogenital organs, various trauma, medical manipulations, or surgery.

Pathological discharge from the urethra is different from normal by the following parameters:

The causes of the appearance of pathological discharge from the penis can be a variety of diseases, including inflammatory processes caused by their own conditionally pathogenic flora or sexually transmitted infections, oncological diseases, the consequences of injuries, and surgeries. The nature of the discharge is affected by the nature of the pathogen, the severity of the inflammation, the state of the patient’s immune system, duration of the disease, and the presence of concomitant illnesses. Note that the same disease can be accompanied by secretions of a different nature. At the same time, different diseases can lead to the appearance of completely similar types of discharge from the penis. That is why it is sometimes impossible to diagnose a disease by the look of the discharge alone.

The diagnosis of different types of discharge from the penis can include the following:

Depending on the results of the diagnosis, the doctor prescribes the treatment of the disease, which led to the discharge from the penis and other symptoms. The earlier you complete an examination, the better the results of treatment will be.

Discharge from the Penis Associated with Sexually Transmitted Diseases 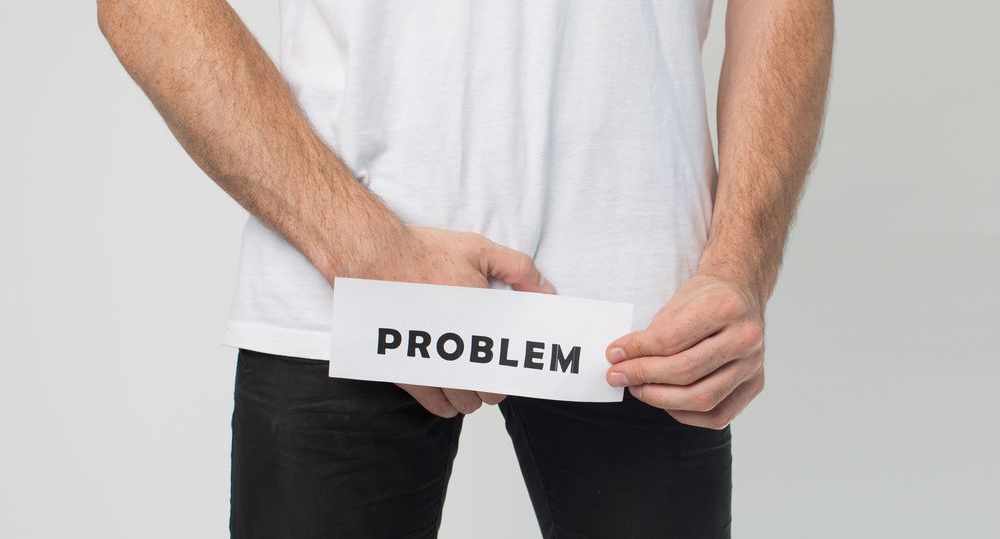 Today, patients with sexually transmitted diseases often have a combined infection, that is, an infection caused by several infectious agents (trichomoniasis and chlamydia, gonorrhea and chlamydia, mycoplasmosis and ureaplasmosis, etc.), which significantly alters the symptoms and manifestations of the infection. Therefore, a final diagnosis and prescription of treatment are not possible on the basis of only information on the nature of the discharge and the patient’s complaints. It is important to keep in mind that the symptoms of venereal diseases (including discharge from the penis) easily disappear in the process of self-medication with antibiotics. However, in this case, the disappearance of the symptoms does not mean the disappearance of the disease. The disease simply digresses and after the end of antibiotic therapy comes back again. In addition, illiterate treatment leads to the formation of resistance of microorganisms to used antibacterial drugs.

Discharge from the Penis Associated with Nonvenereal Inflammatory Processes

In this case, the agent of the infection is a stimulus of the conditionally pathogenic flora (Streptococcus, Staphylococcus, Candida fungus, and Escherichia coli), which was activated as a result of a decrease of the immune system.

Discharge from the Penis Not Associated with the Inflammatory Process

This is a fairly rare type of secretion associated with traumas and tumor processes in the organs of the reproductive system, as well as diseases of the nervous system.

Finding the Cause of Discharge from the Penis

Since there are a lot of reasons for the appearance of unusual (non-physiological) discharge from the penis, a qualified urologist should search for the cause of each specific case. When examining a patient with complaints of discharge from the penis, the doctor should carefully examine the skin for rashes, palpate the lymph nodes, and in some cases, inspect the underwear.

The type of discharge from the penis is assessed at the beginning of the examination and after a mild urethra massage, which is performed after 2–3 hours of abstinence from urination. The mandatory tests include blood and urine tests, a blood test for sugar, the sampling of a smear from the urethra, inoculation of urethral discharge, finger examination of the prostate, ultrasound of the bladder and prostate, urography, and computed tomography.

In order for the results of the smear to be informative and help the doctor in the diagnosis, it is necessary to properly prepare for the procedure for taking the smear. Local use of antibiotics, antiseptics, and antifungal agents should be excluded within 3 days prior to the test. It is necessary to refrain from urination and the external toilet of the genital organs 3 hours before the test. The smears are taken not earlier than 3 weeks after the end of systemic antibiotic therapy.

The Results of the Urethral Smear

In a normal smear, there are up to 4 white blood cells and the bacterial flora is represented by single cocci and sticks.

The appearance of discharge from the penis is considered a symptom of the disease, the nature of which can be determined only by a doctor. It is impossible for patients to diagnose the pathology that led to the emergence of the discharge. Therefore, it is inappropriate to treat it without first consulting a professional. Self-medication attempts, in this case, do not lead to recovery, but only distort the symptoms of the disease, which makes it difficult to treat it.