STI's, or sexually transmitted infections, are characterized by transmission through sexual contact. The rate of people infected by sexually transmitted deceases in Canada is actually going down in the last decades, but the number of teenagers and children affected by STIs is still very high: roughly a quarter of all teenagers have a history of STIs or are currently under medical treatment.

STI's are caused by viruses and bacteria. Anybody having sex with another individual can get STI, so it is crucial to be able to recognize the symptoms as soon as possible. The symptoms can vary from slight soreness and irritation to severe pain, yet often, there are simply no symptoms. For example, an STI known as Chlamydia usually causes no symptoms at all, or only very mild ones, so a proper diagnosis can be made only after complications arise.

The age group that is most exposed to STIs is young adults and teenagers. The main reason for it is that they have unprotected sex more frequently than other age groups. In addition, they are biologically more vulnerable to infections. To crown it all, they use healthcare services less often, so they just don't have as much knowledge on how to protect themselves from STIs.

The most effective way for a teenager to be protected from STIs is, of course, to abstain from sex. It is a 100% working method for adults as well, but teenagers often just don't consider the risks properly. Intercourse can led to pregnancy or an STI, so it can affect a person for the rest of his or her life. If you are a parent, please make sure that your teenager has a decent understanding of the risks of having sex. For example, explain to your teenager that AIDS (acquired immunodeficiency syndrome) caused by human immunodeficiency virus (HIV) is the main cause of death of young people aged 15 to 24 years. A combination with other STI, such as herpes, chlamydia, syphilis, and gonorrhea increases the possibility of being infected by HIV.  A study by Centers for Disease Control and Prevention shows that individuals with STIs are 2 to 5 times more at risk of being infected by a sexually transmitted decease.

Sexually transmitted infections sometimes also cause pelvic inflammatory disease in girls and women. This is an infection in the fallopian tubes and the uterus. In men, STIs can result in epididymitis, which is an infection in the coiled tube near the testes). Severe complications with STIs can have serious consequences like infertility and ectopic pregnancy (when a fertilized egg grows outside the womb). If a pregnant woman has an STI, it can affect the baby.

Some teenagers are compelled into having sex through peer pressure and stereotypes. They need to realize that pressure can be resisted, and it's alright to decline an offer to have sex or to consciously restrain yourself from it if the risk is high. Tell your teenager that it might not be easy, but being rational today is how you avoid trouble in the future.

If your teenager does not know how to make it clear that he or she does not want to have sex in a certain situation, you can recommend a few examples, like: 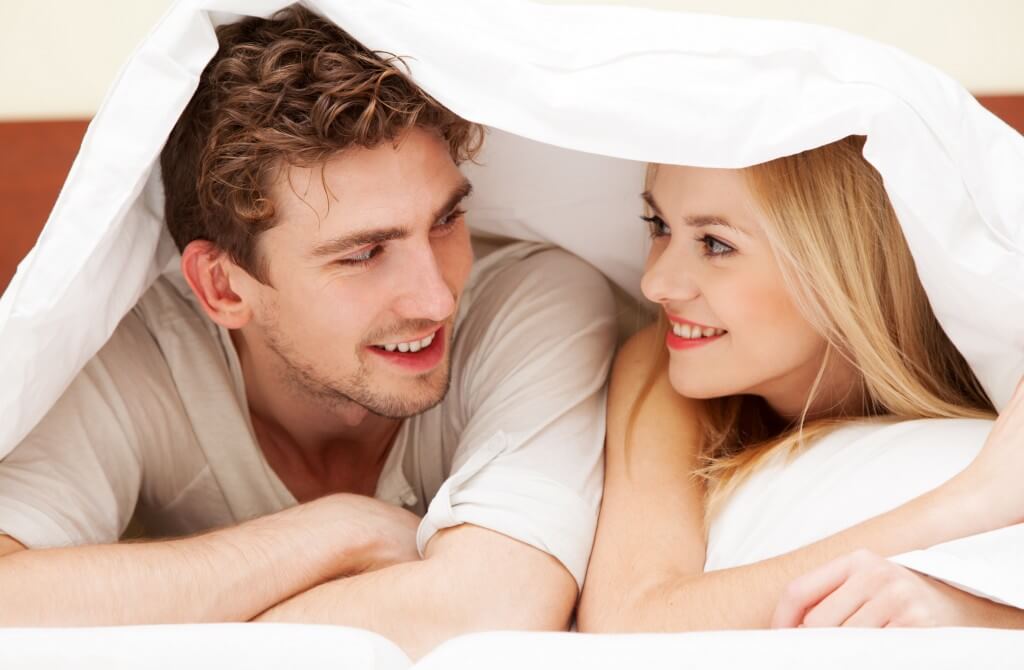 Your kid also needs to know that drugs or alcohol are often to blame for not making good decisions. Alcohol and drugs make it much more difficult to stay firm about the decision not to have sex. Even teenagers who usually have sex with all the precautions tend to be less responsible under the influence of alcohol or drugs.

If your teenager had started having sex, it is very important for him or her do it safely. That means using barrier-type birth control methods (like latex condoms) each time, staring with the first sexual intercourse. Using latex condoms does not guarantee a 100% safety from getting an STI. There is only one method that can guarantee that - not having sex. However, condoms significantly lower the risks of an STI of HIV. It can also help to explain to your kid how much less risky a life with a limited number of sexual partners truly is.

Any sexually active person is advised to regularly get tested for STIs. Girls and women should have a Pap smear annually. This is the most basic way of preventing cervical cancer or the first stages of it that are caused by a papillomavirus. A lot of doctors advise every sexually active person to go through tests for gonorrea and chlamydia twice a year, and a test for syphilis once a year. Regular checks for HIV are also very important. Needless to say, the tests should be done immediately if there are any symptoms of a sexually transmitted decease.

Even if you have made it very clear to your child that starting an early sexual life can be very risky, you still have to have a conversation about birth control methods. One of the best ways to prevent outbreaks of STIs is teaching your children how to properly use a condom. First of all, a condom should be made of latex. Studies have effectively proven that lambskin and other natural materials do not provide a decent level of protection - viruses just go through the pores. You should also point out that other birth control methods, such as pills, implants like Norplant, or shots like Depo-Provera are not effective against STIs. The only method that helps avoid unwanted pregnancy and STIs at the same time is the latex condom.

Share these instructions on how to properly apply and use a latex condom:

When it is time for withdrawal, hold the condom tight next to the penis base, to avoid slipping off. Also, withdraw in a timely manner, while the penis remains erect.