Sleep Disruption and Erectile Dysfunction: Is There a Connection?

Erectile problems are becoming a major health issue among a lot of men, some of them as young as 25. The reasons behind this phenomenon are quite numerous, so it is not always easy to diagnose the cause of erectile dysfunction. Erectile problems can be triggered by stress, poor lifestyle choices, psychological issues, diabetes, cardiovascular disorders, blood flow disorders, low testosterone levels, and even poor dental hygiene. According to the research data analysed by Canadian Health&Care Mall experts, sleep disorders are another reason why a man’s performance in the bedroom becomes less than satisfactory. If you find it hard to believe that such a trivial issue as sleep deprivation or poor sleep quality could result in impaired ability to develop and maintain an erection, keep reading this article to find out how your erectile problems could be caused by just a few sleepless nights. 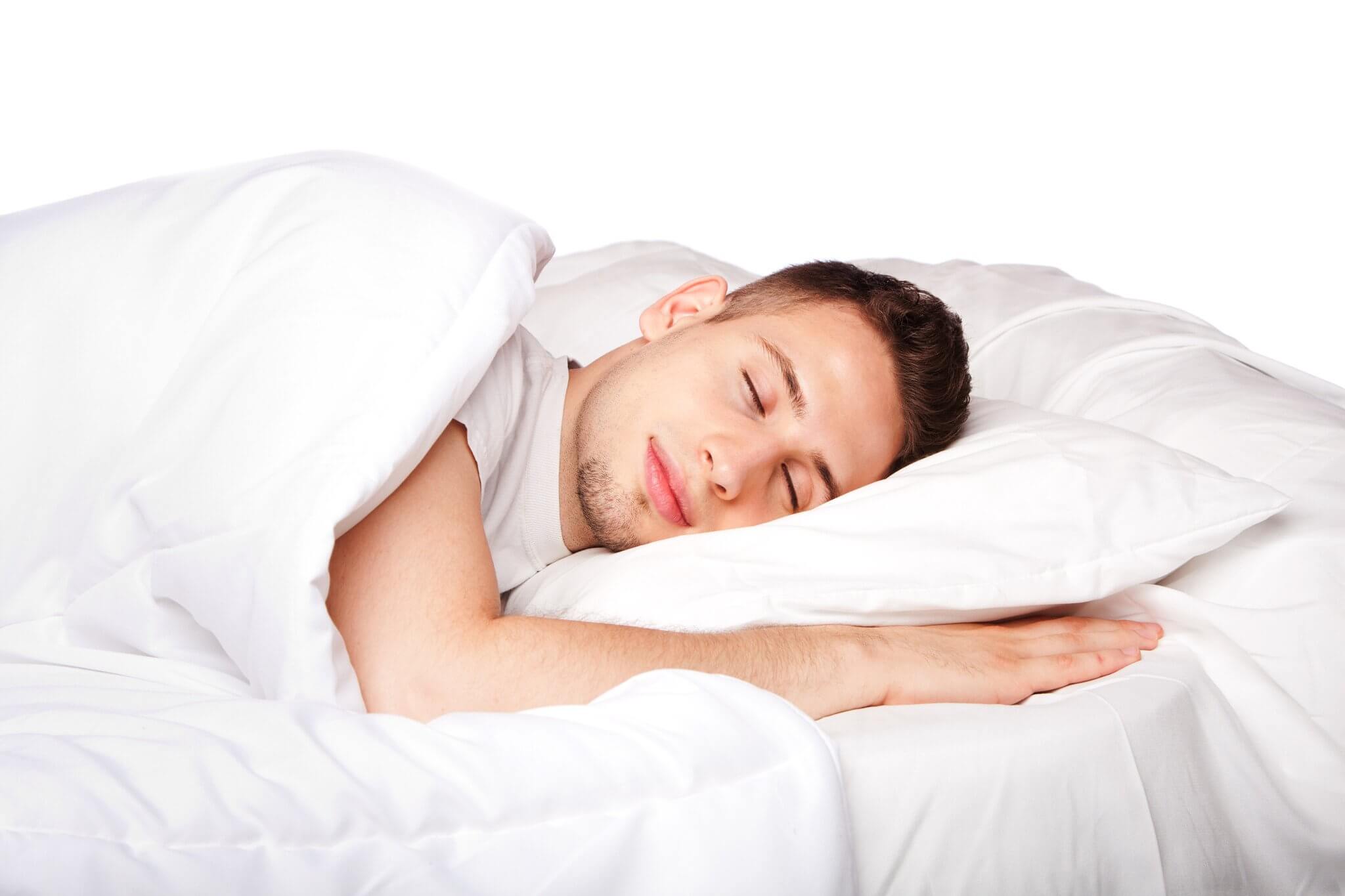 Why Is Sleep Disruption Destructive to Male Sexual Function?

Sleep disruption is not a major problem if it happens occasionally and due to certain circumstances (caring for a baby, working late to meet the deadline, feeling stressed out about something). However, once sleep disruption becomes regular, it can lead to a number of negative consequences for one’s health. Healthcare professionals and researchers agree that sleep disruption increases one’s risk to suffer from such major health issues as heart diseases, strokes, diabetes, hypertension, obesity, and high cholesterol levels.

If you’re unfamiliar with the natural mechanism that triggers an erection, you might fail to see the connection between the sleep disruption effects and erectile dysfunction. However, the connection definitely is there, so let’s take a closer look at the processes that trigger and accompany an erection in a sexually healthy man’s body. The first part of this complex chain of events is the penis receiving sexual stimulation.

This is crucial to an erection because unless the brain receives a signal of ongoing sexual stimulation, it won’t start other physiological and biochemical processes that eventually result in an erection. Once the signal is there, the brain “decides” to trigger the production of chemicals which increase the blood flow to the penis and make the blood vessels (as well as a special area of the penis called “corpus cavernosum”) relax and dilate, so that the inflow of blood is not obstructed. When an orgasm has been reached and the intercourse is over, the brain triggers the production of PDE5 enzyme, which serves the purpose of degrading the chemicals that provoked an erection, thus reversing the blood flow and the blood vessels to their usual state and making the penis flaccid.

As you can see, the ability to develop and maintain an erection relies heavily on the health of the cardiovascular system. Now, going back to the list of sleep disruption consequences, we can surely state that if a man has heart problems, blood flow disorders, or diabetes (which has a direct impact on the blood flow), his sexual function is likely to be impaired by these medical conditions. On top of all that, men who are obese and/or have high cholesterol levels are more likely to suffer from cardiovascular problems, so they are exposed to even more erectile dysfunction risk factors.

It goes without saying that this connection was not obvious at first, but, according to Canadian Health&Care Mall experts, who have done some comprehensive research and analysis of existing data, it is present in a lot of patients who experience erectile problems. The most prominent example of this are men who suffer from sleep apnea (a condition which forces the airways to collapse while the person is sleeping, resulting in a temporary loss of the ability to breathe).

Researchers have found that male sleep apnea patients are twice as likely to have ED as compared to men who are able to get a good night’s sleep. While this relation definitely has a lot to do with repeated airway obstructions during the night, which deprive the blood of sufficient oxygen amounts and interfere with healthy blood flow crucial to an erection, it could also be linked to the fact that most testosterone production in a man’s body occurs during the night. Interrupted or insufficient sleep (not only as a result of sleep apnea, but also due to any other sleep disorder) eventually leads to decreased testosterone levels, which in their turn, have a negative impact on male sexual function.

What’s more, Canadian Health&Care Mall experts believe that sleep disorders can also contribute to psychological erectile dysfunction. Continuously getting insufficient amounts of sleep makes a person more susceptible to stress, inhibits their sexual desire and drive, and causes them to be irritable and moody. All these changes are definitely not beneficial for one’s sexual health, so the psychological issues that arise from sleep disruption and/or deprivation are also quite likely to contribute to male impotence.

How to Treat Erectile Dysfunction Caused by Sleep Disruption?

Generally, erectile dysfunction itself does not require any treatment because it is a result of an underlying medical issue. However, it is common for patients to use ED drugs to boost their sexual function while they are getting treatment for the disease or disorder that is causing their erectile problems. Your healthcare provider will be able to answer all of your questions regarding ED drugs and help you choose the one that will be most suitable for your needs. In addition, you can find out more about medications which are commonly used to help men develop and maintain an erection on our website.

Our priority is erectile dysfunction treatment, more information in this article: canadahealthcaremall.com/erectile-dysfunction-pills-major-priority-canadian-healthcare-pharmacy.html

If your doctor is sure that your erectile problems are caused by a sleep disorder, the good news is that you might be able to stop using ED drugs as soon as you find a fix for your sleep issues. According to the data analysed by Canadian Health&Care Mall experts, over one half of male patients whose sexual function was impaired by sleep disruption found that treating the sleep disorder enabled them to go back to leading a full sexual life without having to resort to ED medications. Consequently, if you’re suffering from a sleep disorder, you should address the issue with your healthcare provider as soon as possible to avoid long-term damage to your sexual function as well as other aspects of your health.