Erectile dysfunction is an increasingly common condition among the male population of all ages. It has stopped being a problem that is exclusive to older generations due to stresses and poor lifestyle choices. Even though ED no longer has to be addressed through unpleasant or painful procedures like surgery or injections, taking medicine still has its disadvantages for many men. Some ED patients already have to take a lot of medications even without Viagra, while others might find waiting for the pill’s effect annoying, and it is a challenge for some men to admit they need any pills at all. Such patients might wish to turn their attention to some other ways of treating ED, one of which is eating certain foods to boost sexual function. Celery is believed to possess some features that make it a natural counterpart to Viagra. Does it live up to such a reputation?

Celery: What’s In It for Erectile Dysfunction Patients 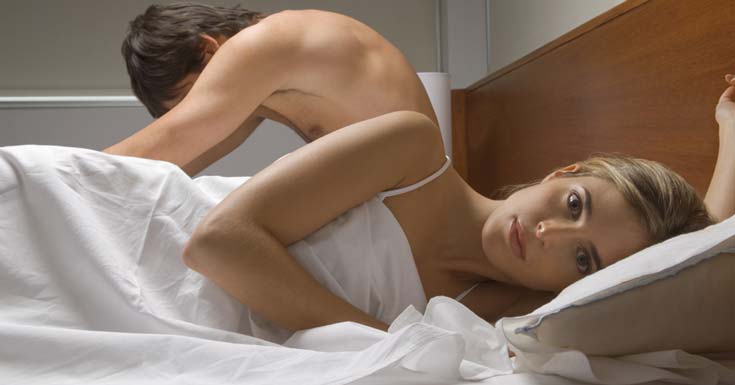 Celery is not only a low-calorie addition to your diet but is also full of useful chemical components. First of all, it contains potassium, which contributes to cell cleansing and regulates the fluids inside the body. Furthermore, being a diuretic, potassium normalizes blood pressure. What’s more, celery is a great source of vitamin C. But what could possibly make it act as a natural Viagra equivalent?

According to recent research, celery might be the best food to “spice up” your sexual life. In addition to the above-mentioned potassium, it also contains vitamin E, zinc, magnesium, and niacin. All of these chemicals are known to contribute to the quality of sexual intercourse because they are required for the normal functioning of the prostate gland. In addition, celery helps regulate seminal fluids, which are an important element of sexual and reproductive health. An amino acid called arginine, which is to found in celery as well, makes blood vessels relax, thus facilitating and increasing blood flow, which is basically the main task fulfilled by Viagra. Due to a totally different mechanism of action, celery is effective not only in men but also in women. By increasing blood flow to the female genitalia, celery adds to their sensitivity, making a woman experience sexual activities in a different, more vivid way. 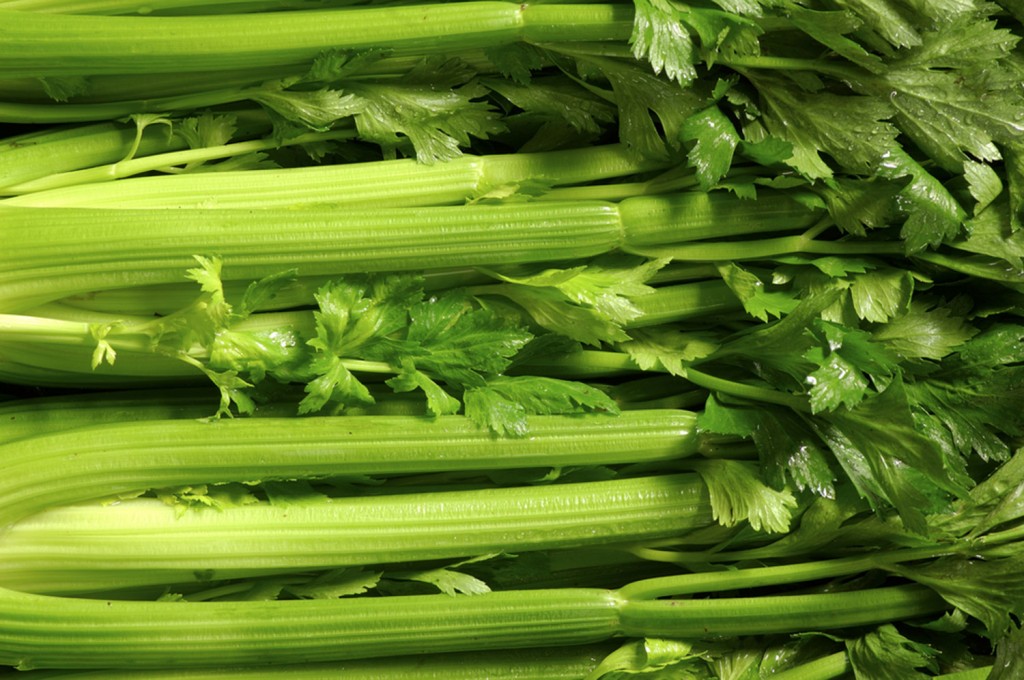 Another perk of eating celery for men is the fact that it contains a steroid called androstenone, which, similarly to testosterone, boosts male sexual potential. In addition, it also has androstenol, which acts as a sexual arousal catalyst. When a man eats some celery, the steroids are released from it straight into the mouth. The molecules then travel up through the back of the throat, ending up in the nose. While there, they work as a natural sexual stimulator, making the man’s body produce specific pheromones and adopt certain poses and gestures to show the opposite sex that he is ready to engage in sexual activities. Consequently, it is a good idea to grab several bites of celery before going on a date or simply going out.

Some additional benefits of celery include its ability to increase the organism’s resistance to stresses. This happens due to the useful chemicals that are found in celery, particularly macro minerals and some oils that can effectively soothe the nervous system. In a way, this also affects the quality of one’s sexual life, because many ED cases are nothing more than a result of psychological tension, stresses, and exhaustion. Finally, if you try to keep fit and work out, celery can be a great way to replenish your body’s supply of water and necessary mineral substances, as it contains both in abundance.

You can try the following recipe to address your erectile problems: take 100 ml of celery juice, 50 mg of pear juice and 25 mg of apple juice, mix them, and drink this cocktail on a regular basis. Celery isn’t expensive, and it doesn’t have any side effects or contraindications like most medications (including Viagra) do, so why don’t you try it and see it works for you?