What You Should Know about Urinary Tract Infection

A urinary tract infection (UTI) is the one taking place in the urinary tract. However, some types of this disease can involve not only your bladder, ureters, and urethra, but also the kidneys. These are the organs that urine goes through, before leaving the body. Any of these systems can be affected by UTI. If infection was found in the upper urinary tract, it is usually more serious and dangerous. 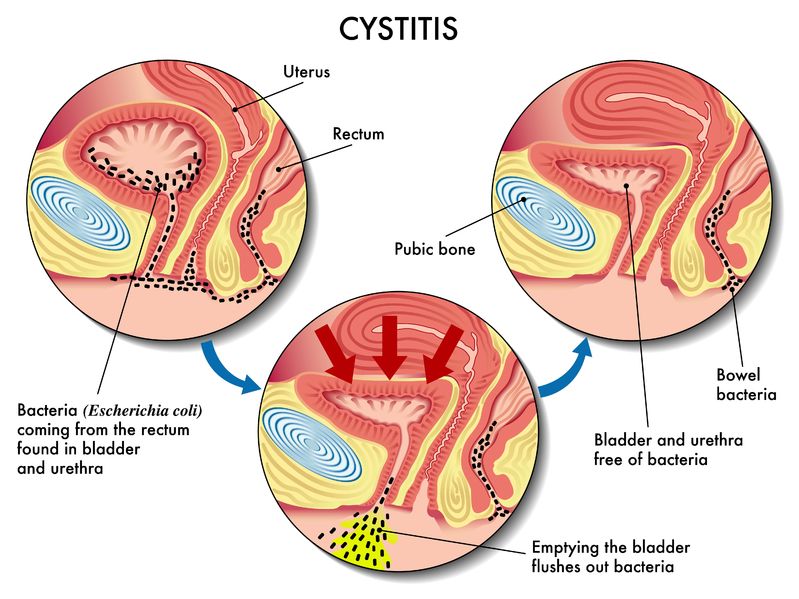 Most types of UTIs are triggered by bacteria. Sometimes, UTI is also caused by fungi or viruses. This disease is among the most common kinds of infection in humans. Girls and women suffer from these kinds of infections more often than boys and men. The exact reason is not yet found, but the assumption is that it is due to the anatomic differences, such as a shorter urethra in women.

Anything that hinders the process of bladder emptying or causes irritation to the urinary tract can lead to a UTI. There are multiple factors that can put a person at risk.

Obstructions that are caused by the enlarged prostate and lead to complications during the urination process; medical conditions that prevent complete bladder emptying, such as spinal cord injury; certain forms of cancer, and kidney stones.

Generally, women are more predisposed to UTIs, which is explained by the shorter urethra in a woman’s body. In men, UTIs occurs more rarely, but usually in a more serious form.

During sexual intercourse, the urinary tract is experiencing additional pressure. Due to this pressure, bacteria can move from the colon to the bladder.

When attending a bathroom, wiping should be done from front to back. If this motion is done in the opposite direction, bacteria can be dragged from the area around the anus to the urethra and cause a UTI.

Using spermicides may cause skin irritation in women and increase the risk of contracting UTIs.

Women who use diaphragms may also be exposed to the risk of having a UTI, as diaphragms put pressure on the urethra, which can hinder proper bladder emptying.

Patients who have diabetes are more susceptible to UTIs.

A loss of estrogen (know more on MedScape) that happens after menopause causes a change in the levels of bacteria in the vagina. It makes the urinary tract more susceptible to UTIs.

People whose immune system is suppressed for some reason, for example, due to taking immunosuppressant medications, are at high risk of contracting a UTI. 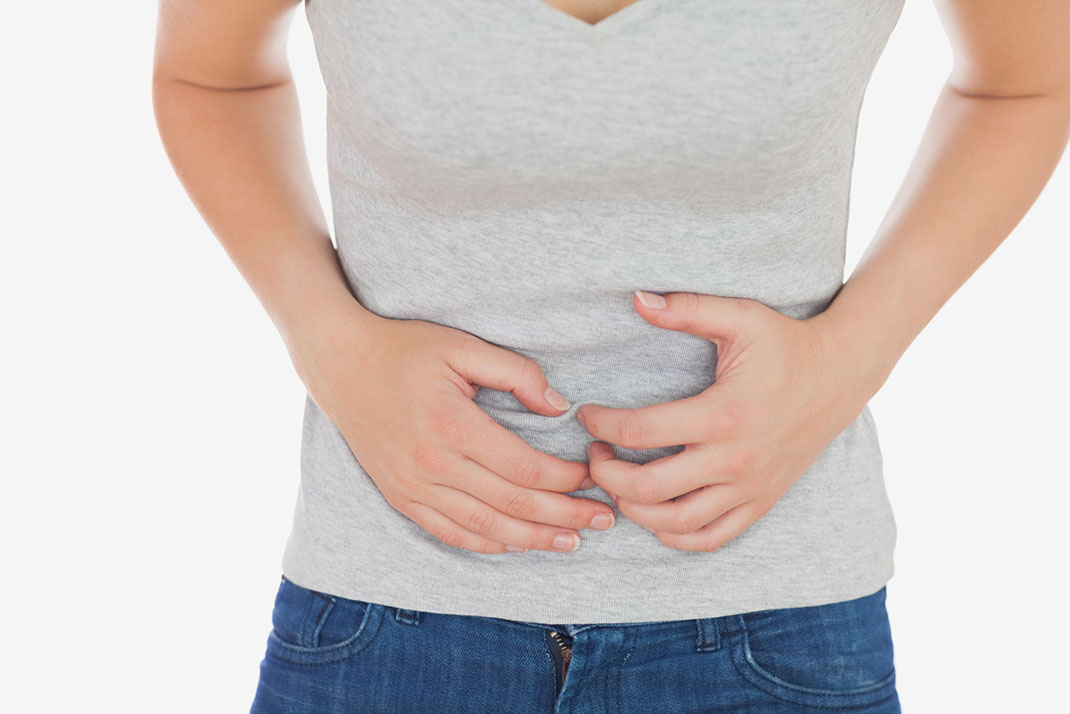 As the infection can affect different parts of the urinary tract, the symptoms of UTI can also vary. Doctors differentiate the upper and lower UTIs.

The symptoms of the lower UTIs include:

Upper UTIs affect the kidneys. They are potentially dangerous as bacteria can get from the kidney into the blood. The symptoms of this type of UTIs are, as follows:

Diagnosing of UTI requires collection of the urine simple from the middle of the stream. It is done to prevent bacteria from your skin from entering the urine.

Doctors pay attention to an increased amount of white blood cells in the urine. It usually indicates the presence of an infection. The collected urine will also be cultured for bacteria. Thus, the cause of infection can be identified. Such tests help your health advisor determine the most appropriate treatment.

If you healthcare provider suspects an upper UTI, you may also be asked to pass certain blood tests to make sure your infection has not spread to the blood. 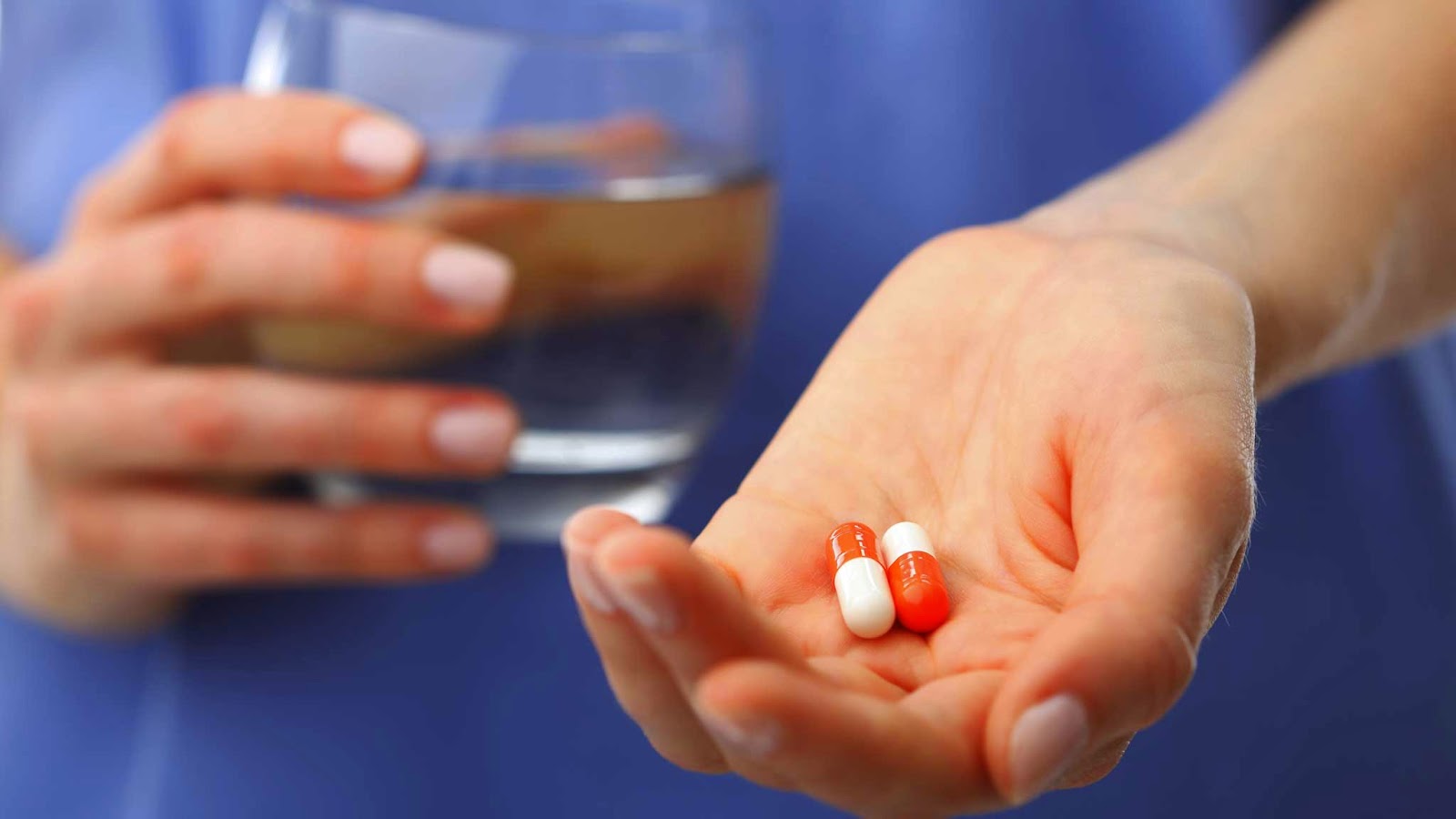 UTI is usually treated with antibiotics. In case of lower UTIs, oral antibiotics can be used while the treatment of upper UTIs requires intravenous antibiotics.

Some bacteria can develop resistance to certain antibiotics. Based on your urine cultures, your healthcare specialist can choose the most effective antibiotic treatment.

Researchers are trying hard to develop a vaccine that will prevent recurrent UTI.

In the meantime, you can follow simple recommendations that will help you prevent this kind of infection:

Taking these steps is very useful. However, they cannot ensure you will not get a UTI. In case you experience any symptoms of UTIs, it is necessary to contact your medical advisor.