Experts from Canada Health&Care Mall have prepared a full guide on cystitis – symptoms of cystitis, how to treat it, how to prevent it, etc.

Cystitis is one of the most common inflammatory diseases of the bladder and urinary tract. Most often the cause of the disease is the microbes that enter the genitourinary system, causing inflammation there.

Approximately 80% of cases of cystitis is observed in women. This is because in women, the urethra is shorter and wider than that of men, and it is easier for bacteria to penetrate it. In addition, the opening of the urethra in women is located near the anus from where E. coli can enter the urethra. E. coli are frequent causative agents of cystitis in both women and men. 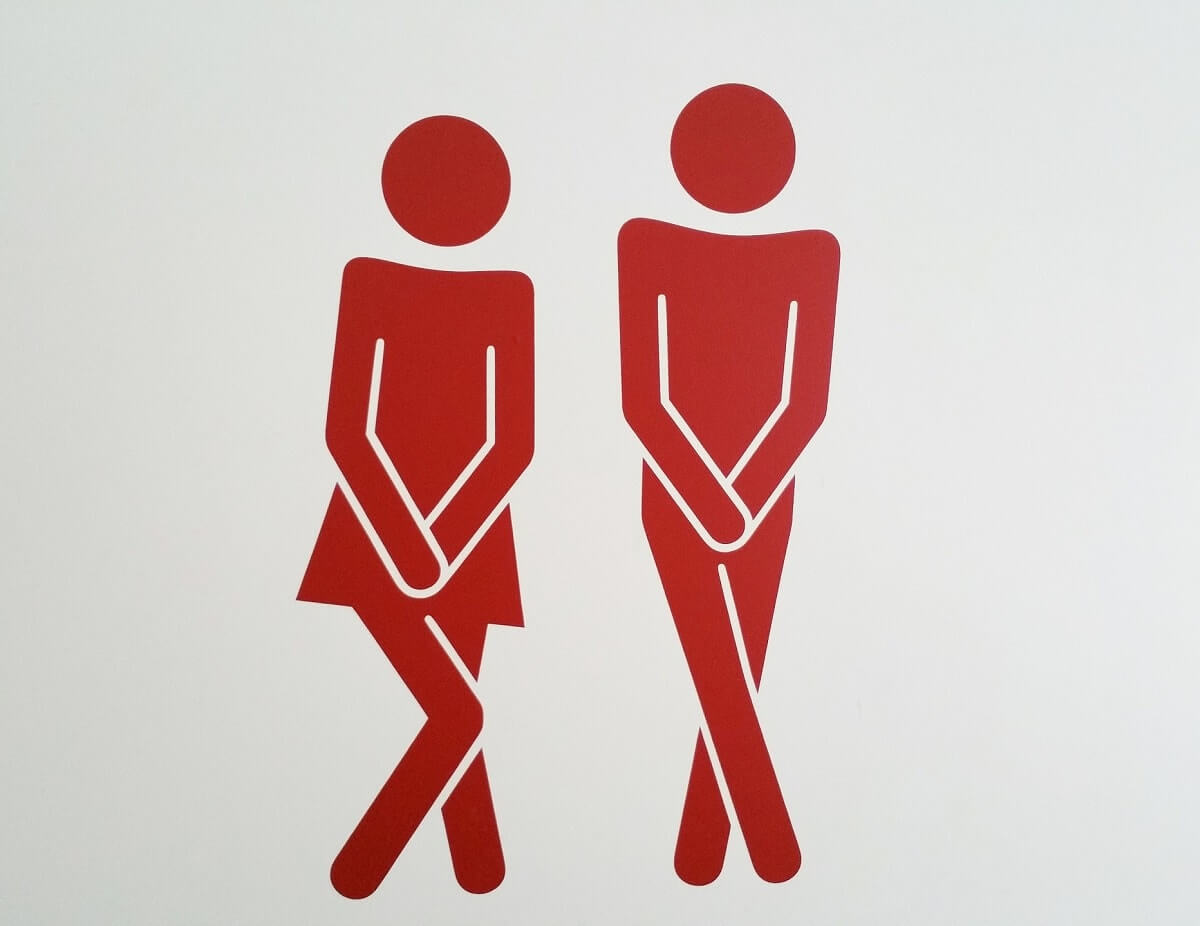 According to statistics, approximately 25% of women have suffered from cystitis, and every tenth woman suffers from a chronic form of cystitis. As for men, this pathology is noted only in 0.5% of them.

Causes of development of cystitis in women and men include:

In addition to the causes that directly lead to the development of inflammation of the bladder, there are also factors contributing to cystitis.

The symptoms of cystitis can be different. The most common symptoms include:

With the expressed painful sensations, doctors prescribe drugs that relieve a spastic stricture of a bladder, as well as anesthetics. The main component of cystitis therapy is the use of broad-spectrum antibacterial drugs. Usually, fluoroquinolones are used. If during the diagnostic procedures viruses or fungi were detected, then antiviral or antifungal agents are prescribed accordingly.

Treatment of cystitis with natural remedies lasts for 1.5–2 months with a break of 1–2 weeks in between. Natural remedies for cystitis can be combined with other treatments.

It is recommended to use the decoction of herbs (kidney tea, bearberry), which have a diuretic effect. Other natural remedies include chamomile, St. John’s wort (see information), plantains, field horsetail, Acorus calamus, etc. Phytotherapy in combination with diet and warming procedures is often effective enough both in the treatment of acute cystitis and to avoid exacerbations in the chronic course of the disease.

In uncomplicated cases, drinking herbal tea from chamomile or cornstarch will help reduce inflammation. Bearberry is a strong antiseptic. Celery seeds, Agrimonia Eupatoria (affects the swollen tissues as a tonic and astringent), marshmallow (has a strong emollient effect) are also very effective in the treatment of cystitis.

After 2–3 weeks of regular intake of herbs, patients notice a significant improvement. Before you take this or that herb, it is advisable to get acquainted with the contraindications and consult your doctor.

Due to the bacterial nature of cystitis, the main group of drugs for the treatment of the disease are antibiotics of a wide range of action.

Note that for the correct selection of an antibiotic, a urine sample is required to determine the causative agent, its resistance, and sensitivity to antimicrobial drugs. That is why when choosing a drug for cystitis, a visit to the doctor is important.

The most common antibiotics for cystitis, which you can also find at Canadian Health&Care Mall, are the following:

» You can view all offers for Cystitis treatment at Canadian Health&Care Mall www.canadahealthcaremall.com by following this link

Another group of drugs that are used in the treatment of cystitis is phytodrugs. They are medicinal products of plant origin, derived from herbs, plant roots, whole plants or their extracts.

In the case of cystitis, phytodrugs can be used as a stand-alone drug (in case of mild symptoms and the absence of fever) or as an auxiliary and maintenance therapy to accelerate the recovery process.

However, most often phytotherapeutic drugs are used in complex therapy with other antibacterial agents since their independent use is ineffective and does not eliminate the underlying cause of the disease.

The third group of drugs used to treat cystitis is analgesics and antispasmodics. Their use is designed to relieve pain. The most common among them are drotaverine and papaverine.

Note that other drugs for cystitis may include probiotics. The purpose of their reception is restoration of the microflora of the vagina and intestines. These are the drugs that contain Bifidobacterium and lactobacilli.