Hepatitis is a term that is used to refer to an inflammation of the liver. It is often caused by an infection, but sometimes, it is a result of excessive alcohol consumption or a side effect of some medications. In other cases, the immune system of the body starts producing antibodies against its own liver tissues. This condition is called autoimmune hepatitis. Hepatitis can become chronic, and sometimes, patients aren’t even aware of their condition.

Since the liver is crucial to the normal functioning of the body, hepatitis can have rather grave consequences. The exact symptoms and complications depend on the type of hepatitis, as hepatitis that is caused by viral infections is classified into five types: hepatitis A, B, C, D, E. Hepatitis A is the least aggressive form of the disease, while hepatitis C and D are the most dangerous ones. It is important to correctly identify the hepatitis type, because treatment varies according to the type.

The five types of viral hepatitis are as follows:

The blood-borne forms of hepatitis (B, C and D) are often more dangerous than A and E, and more likely to become chronic (particularly B and C).

Symptoms of hepatitis vary depending on the disease type, and sometimes, they don’t appear until the condition becomes chronic.

If hepatitis is acute, its symptoms will appear rather quickly:

Chronic hepatitis sometimes develops for a rather long time, so an infected person might start experiencing the abovementioned symptoms long after contracting the disease.

A number of methods can be used to diagnose hepatitis, such as:

Once the hepatitis type has been determined, it is possible to start the treatment. Treatment varies for all five viral hepatitis types:

Since the nature of autoimmune and alcoholic hepatitis is not viral, these types require different forms of treatment. 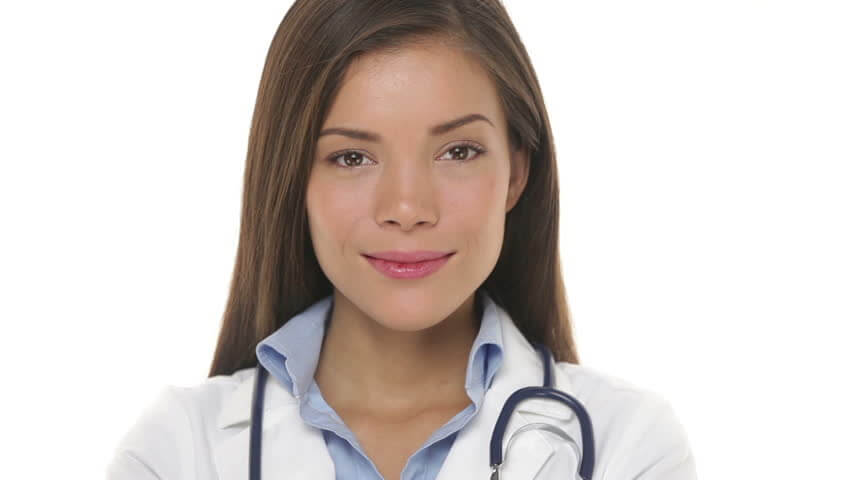 Complications are normally only caused by hepatitis B and C types. Since the disease affects the liver, it can lead to permanent damage of the organ, scarring (known as cirrhosis), and in some rare cases, liver cancer.

When liver function is disrupted by hepatitis for a long time, it can sometimes result in liver failure, a condition with the following consequences:

Chronic hepatitis C patients are highly recommended to abstain from alcohol consumption, as it could contribute to liver failure in the long run. It is also unadvisable for them to start taking new medications without consulting their medical practitioner first, as these medicines could have a negative impact on liver function.

Since several forms of hepatitis are associated with poor hygiene, it is prudent to avoid eating raw fruits and vegetables, as well as to avoid drinking local water in countries with low hygiene levels.

Other forms, which are transmitted through blood, can be avoided if the following measures are taken: