Premature ejaculation is a question that bothers many men, but they are not usually comfortable talking about it. The statistics say that at least 30% of men experience this condition at some point in life. Though it is a common problem, it is not often discussed, and its causes are not completely clear.  However, there is a medication made to treat this condition, and it is known to work well. This medication is Priligy with dapoxetine as an active substance. As a SSRI (selective serotonin reuptake inhibitor), this drug helps keep certain chemicals in the brain in balance, which delays sexual climax and helps you have better control over ejaculation.

Why does premature ejaculation happen?

There is no strict definition for premature ejaculation. It can be roughly defined as an ejaculation with minimal sexual stimulation. It occurs before the person wishes and usually occurs within the first two minutes after sexual penetration. If early ejaculation happens occasionally (from time to time), it is not considered to be a problem, but ejaculating too soon most of the time is a recognized medical condition and should be treated. Ejaculation problems can be primary (life-long) and secondary (acquired).

Premature ejaculation can bring discontentment and frustration to both the man and his partner and can cause anxiety, stress, and hinder an otherwise happy sexual life. This means that it is important to have the adequate treatment for this condition, which will make life healthier and happier for many people.

Scientists agree that physical and psychological factors can cause problems with ejaculation. Among the psychological issues that may be linked to premature ejaculation are the emotions of anxiety, stress, guilt, experience of erectile dysfunction, depression, and others.

Among the physical conditions that may be the cause of premature ejaculation are:

For many years, problems with ejaculation were considered to be mental in nature and were treated with behavioral therapies. It is only recently that an important link was found between premature ejaculation and the level of the hormone named serotonin.

Serotonin – the hormone of pain and pleasure

The brain is the primary erogenous zone in the whole body because pleasure is sensed in the brain. Satisfaction arises from chemical reactions initiated by hormones, such as serotonin, prolactin, testosterone, vasopressin, oxytocin and endorphins. The most important among them when it comes to ejaculation is serotonin.

Serotonin (5-hydroxytryptamine) is a neurotransmitter, and it helps distribute signals between neurons (nerve cells) and regulate the intensity of these signals. This chemical has a diverse function and takes part in the function of almost every main system of the body. It regulates mood, sleep, memory, appetite, sexual performance, arterial contraction, blood pressure, blood clotting, bone density, and even some functions of the digestive system.  Serotonin is also important for our sensations of pain and pleasure. This hormone modulates mood and is one of the main chemicals needed for a happy state of mind. Insufficient amounts of this neurotransmitter result in aggression, anxiety, impatience, irritability, and even depression.

Moreover, serotonin produces a general calming effect on the body and helps men have control over their arousal and ejaculation. Scientific studies have proven that people with lower levels of this hormone have problems controlling their ejaculation while retaining the hormone in the brain delays the time of the climax. 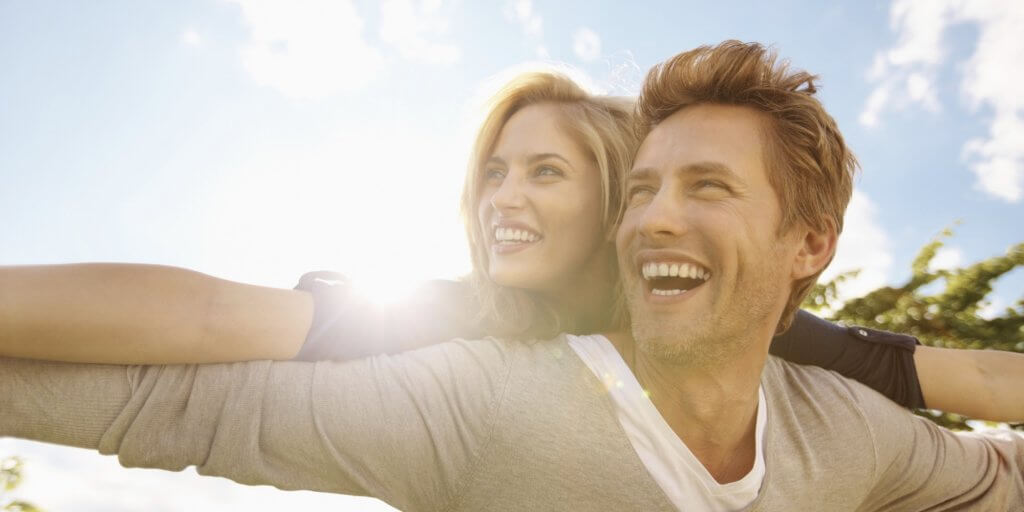 Scientists have used the mood-modifying properties of serotonin to create antidepressants, which work by retaining as much serotonin in the brain as possible, and are known as SSRIs (selective serotonin reuptake inhibitors). One important side effect of these antidepressants is that men who take them last longer in bed. Because of this effect, the drugs are often prescribed for premature ejaculation as well; however, they have never been officially approved for this use. These medications should be taken every day, and therefore, the person who is treating ejaculation problems with regular SSRIs is simultaneously taking the antidepressant treatment, which he does not need.

However, another SSRI named dapoxetine was produced recently, which appears to have properties that make it the perfect treatment for premature ejaculation and useless as an antidepressant. Unlike other SSRIs, dapoxetine is rapidly absorbed in the body and quickly eliminated from it. This fast action of dapoxetine makes it suitable for taking it as needed for correcting ejaculation problems whilst avoiding the constant antidepressant effect. This substance became the first drug developed specially for treating premature ejaculation.

Trials have shown that Priligy is effective for premature ejaculation, and it significantly improves the timespan between sexual penetration and ejaculation, which is called IELT - intravaginal ejaculation latency time. At the same time, Priligy shows antidepressant properties, and therefore, together with delaying ejaculation, it relieves anxiety and stress and makes sexual activity more relaxing and enjoyable.

The usual daily dosage is 30mg or 60 mg. Studies show that for men with acquired premature ejaculation, 30 mg daily is enough most of the time, while for the life-long condition, the daily dose of 60 mg is needed. You should take the tablet 1-3 hours before sexual intercourse. The dose can be taken only one time in a day.

Possible adverse effects of Priligy include:

Unlike other antidepressants that have sexual dysfunction and low libido as possible side effects, dapoxetine does not cause these problems when taken as needed.

When not to take Priligy (Dapoxetine)

Among the contraindications for Priligy are: