Mass media and medical community keep discussing the problem of energetics consumption. A number of specialists from foodstuff industry, doctors, and manufacturers require expert opinion to get outside of this problem.

Statistics of caffeine-containing products consumption shows undeviating yearly growth. Effects of caffeine action on human organism have been described in details for the last two centuries. Innovations and innovative economics as indispensable attributes of developed countries are well-known notions. Developed markets and economies make a cottage industry out of innovations. But in regards to alimentary and food products, conservatism is more relevant. Nevertheless, suspicion and concernment regarding non-alcoholic energetics are unprecedented. These drinks are not in the same league as tea, coffee, chocolate and other products. The only thing placing tea, coffee, cacao and non-alcoholic beverages together is relatively high contents of caffeine.

European Food Safety Authority has published official opinion concerning caffeine safety after long-term consultations, debates and overall assessment: caffeine intake up to 400 mg per day and one-time dose up to 200mg are safe and not dangerous for main part of population. Use of caffeine up to 200mg per day is secure for pregnant women. The dose of 3mg per kg a day is safe for children of 3-10 years and teenagers of 10-13 years of age. One-time dose of caffeine up to 200mg does not lead to clinically significant changes of blood pressure, myocardium blood supply, hydration or organism temperature. Other components of bracing (energetic) drinks (taurine, glucuronolactone, etc.) do not pose threat of adverse interactions with caffeine. Discussions about the influence of caffeine-containing products on human organism continue unabated over the past decades.

The history of products consumption extends back about thousands years. In 2737 BC, mythological Chinese emperor Shen-Nunv accidentally threw a couple of tea-tree leaves in cauldron with boiling water. The emperor liked this beverage so much that the tea is drunk all over the world from then onward.

Wild Ethiopian coffee was taken to Arabian Peninsula in 14th century and then spread throughout the Ottoman Empire. European merchants took the seeds to Southern India and then to Java and Sumatra which caused world-wide distribution of coffee.

Caffeine was discovered in 1819 by German chemist, Ferdinand Runge. Later the equality of caffeine and theine extracted from tea leaves was stated. In 1902, Emil Fisher became Nobel Prize winner in chemistry for a number of works which included artificial synthesis of caffeine. Bracing effect of caffeine resulted in appearance of various energetic beverages on market which made profit of this effect.

Caffeine exists in the form of the pharmacological medication which has certified pharmacopeial description with dosages, indications and contraindications. The confirmed alimentary dose for safe daily use is 400mg per day or 6 mpg per day for an adult which corresponds with four cups of strong coffee, and 2,5mpg per day for a child. Intermediate safe doses exist for pregnant and women of childbearing potential.

On the other hand, a complex of bio-chemical interactions of insulin and receptor is still unknown, but it is common knowledge that production of secondary mediators (phosphatidate and inositol phosphate) occurs at the intermediate stage. One of their effects is activation of enzyme, protein kinase C with phosphorylating (and activating) impact on enzymes which affects all changes in intracellular metabolism. In other words, common effects of caffeine are catabolic and resembling the first stage of general adaptation syndrome, whereas insulin action (its absence causes diabetes development) is in general sense universally anabolic. But processes of intracellularly phosphorylation are present in realization of effects of both active substances. Obesity and type2 diabetes may signify the excessive impact of insulin at first stages of disease when human organism is irresponsive to surplus of insulin. This condition leads to abundant deposit of fatty tissue and enhancement of insulin-resistance. Increased concentrations of insulin and of its predecessor, pro-insulin in blood, result in growth of cholesterol with atherosclerotic consequences, and rise in cardio-vascular mortality. Insulin surplus at the beginning of type2 diabetes leads to detaining of sodium in circulatory bed along with increase of systemic arterial blood pressure.

Where Can We Find Caffeine? 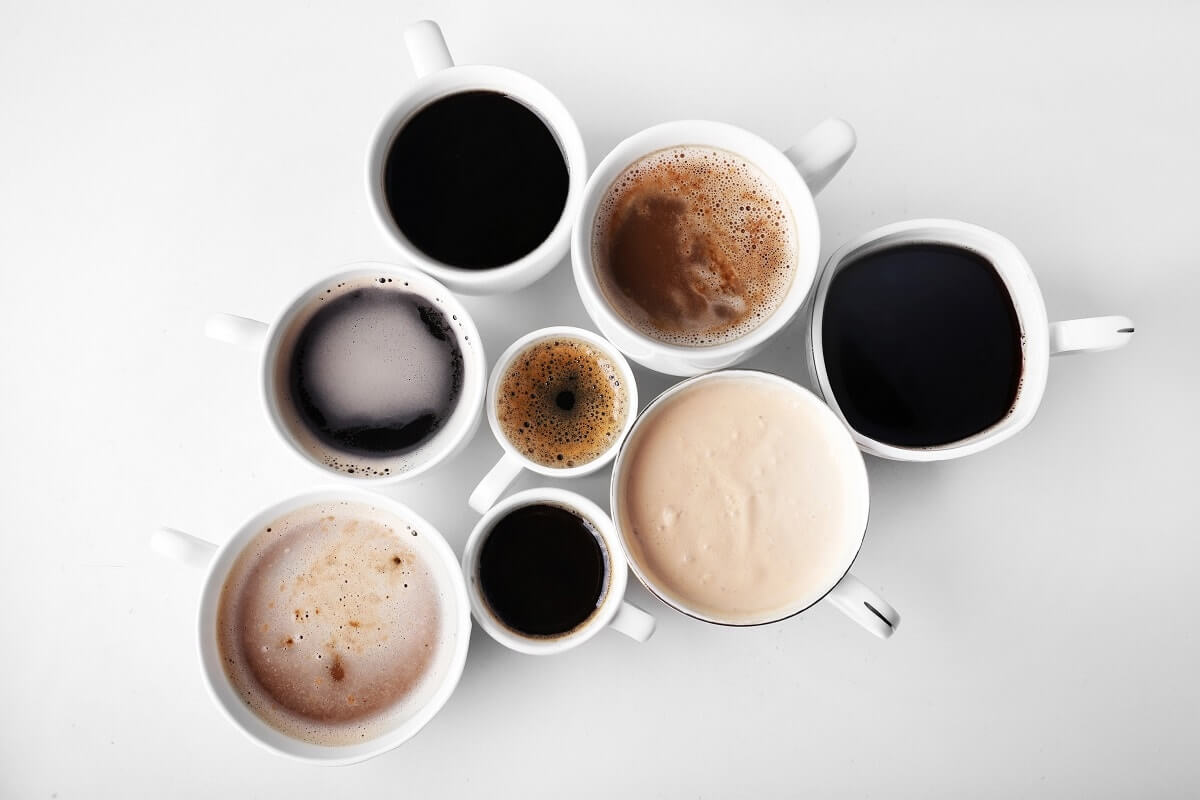 Caffeine is natural alkaloid with narcotic action. Some plants need it for protection. A man may use caffeine without any serious harm for health. Alkaloid is able to enhance and regulate irritation of cerebral cortex. Its corresponding doses enhance conditioned positive reflexes increasing motor performance and boosting physical and mental workability. Besides, the component is designed to reduce weariness and drowsiness.

Medical experts state that optimal dose for healthy man is three cups of coffee per day. This very quantity is not dangerous. But excessive administration of this alkaloid may cause addiction and is fraught with unpredictable consequences, such as hyperexcitability, ahydration, sleep impairment, gastric functioning failure. Large doses may result in exhaustion of nervous cells as well.

Caffeine may weaken the action of narcotic soporific agents and increase affectability of vasomotor and respiration centers of spinal medulla. Under its influence, cardiac activity enhances. Usual presentation form of substance is crystal-like bitter white powder without odor.

It is noteworthy that caffeine is contained not only in coffee, but in some other products, and sometimes rather unexpected ones.

It is well-known that caffeine is contained in coffee. Its content varies according to coffee kind, dose, method of preparation, etc. Instant coffee contains caffeine on the level from 68 to 70mg/h, whereas ground coffee includes 97-125mg/h of caffeine. Caffeine is also present in coffee without caffeine, although in small quantities.

Insignificant amount of caffeine is contained in cacao as well (up to 17mg/h).

Chocolate is also a caffeine-containing product. One bar of chocolate contains around 30 mg of the component. According to specialists, chocolate is able to lift the spirits. It is explained by the fact that this alkaloid has mild stimulating effect on nervous and cardio-vascular systems. White chocolate doesn’t contain caffeine.

Mate is a popular plant in SAMCAM. Its dry and processed leaves with stems are used in the capacity of herbal tea. This is beverage with bitterish taste and slight sweet flavor which has toning and immunostimulatory effect, and improves functioning of alimentary and hepatic systems.

Guarana is wavy liana which grows in Uruguay and Amazonian part of Brazil. Guarana fruit is of the same size as hazel-nut which gets exploded and opens only one black seed. Its color varies from rich yellow to orange. The seeds were used to treat headache, fever, cramps, in the capacity of stimulators or aphrodisiacs, prophylaxis of bacterial infections, and toning remedies.

What Do We Eat?

Coca-Cola also contains caffeine. Its portion in beverage makes up to 14mg per 100g. One standard jar of Coca contains from 30 to 60 mg of the component.

Alkaloid is present in energetic beverages, such as Burn, Red Bull and others. These drinks are source of energy with large content of caffeine. That is why they are prohibited to be taken by children.

A lot of medicinal products contain caffeine as well, such as Citramonum for instance. In the medical field, this substance is applied for treatment of infectious or other diseases which are accompanied by inhibition of cardio-vascular and central nervous systems functioning, intoxication by poisons or narcotics, cerebral vasospasms (such as migraine), elimination of drowsiness and enhancement of physical workability.